I'm back and unapologetic for my absence from bloggerspace.
Since life during an MBA course is hectic to say the least. And I guess by the end of the course I'll turn into Much Below Average instead of Master of Business Administration.

So when I'm asked the usual questions.....
Friend: Hey, long time no see!
Me: Yeah, good to see you after long. Have some time to catchup?
Friend: Sure, I've got all the time in the world! So what are you doing now-a-days?
Me: I'm doing MBA
Friend: Ooookay. So how is it?
Me: Let's see.... (takes a deep breath) 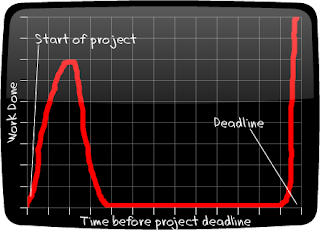 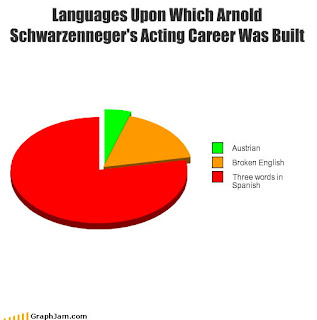 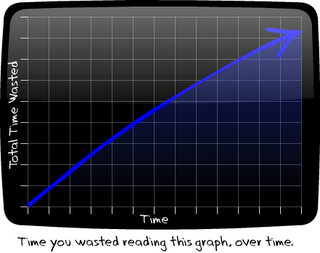 Friend: (Staggers to leave) Ohhhkay... nice chatting up with you... gotta rush!
Me: But I thought you said you 'had all the time in the world'!
(Sigh)